I was invited to instruct a seminar demonstrating Nakamura Ryu Battodo to Western Swordsmen at the AWMAC Australasian Western Martial Arts Convention in Sydney. This was great fun as teaching Toyama Ryu Kata and Tameshigiri to people using Western Longswords proved very challenging – techniques modified and footwork to work on. Great fun was had by all – especially with regards to Tameshigiri: 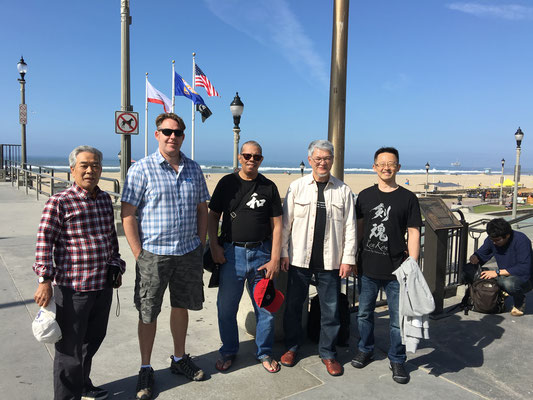 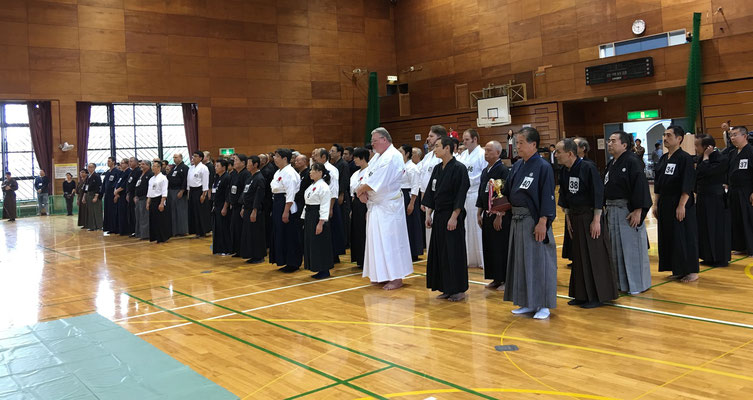 Each Dojo Lines up . Teams from Australia, America, Canada, South Africa and the UK attended this year 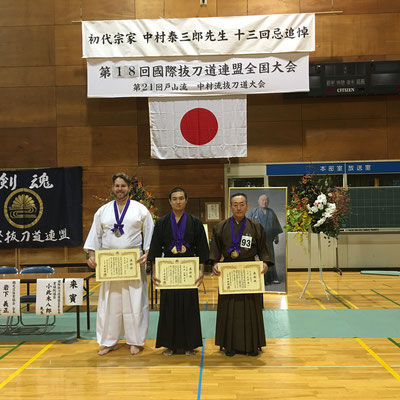 In June we were treated to a Batto-do seminar in Townsville led by Tsutomu Ishikawa Sensei (Kyoshi 7 dan, Handa Shibucho)

Students from the Sydney, Cairns and Townsville Dojos gathered for a weekend of training in preparation for the grading after the Seminar. Much was learnt and as always, it was great to soak up as much knowledge as possible from our visiting Sensei.

Grading Results as below: 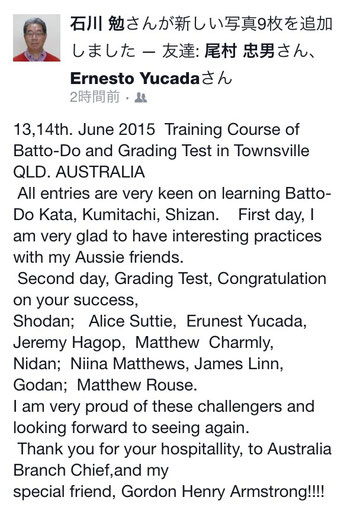 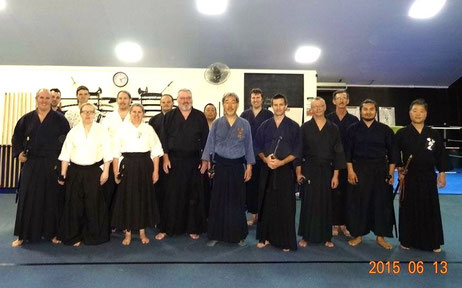 Sydney Cairns and Townsville Students after a hard weekend of training with Ishikawa, Ido and Suzuki Sensei 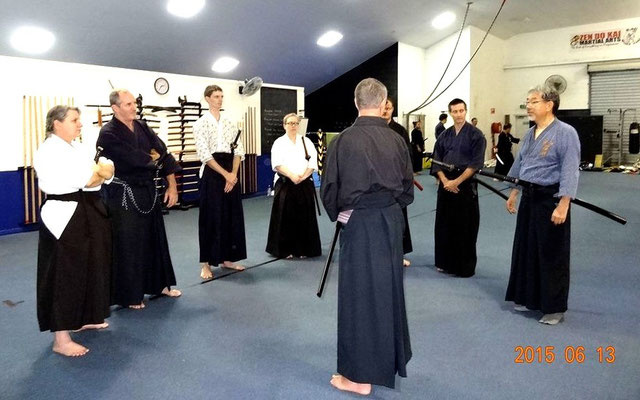 Discussing the finer points of our kata for the grading